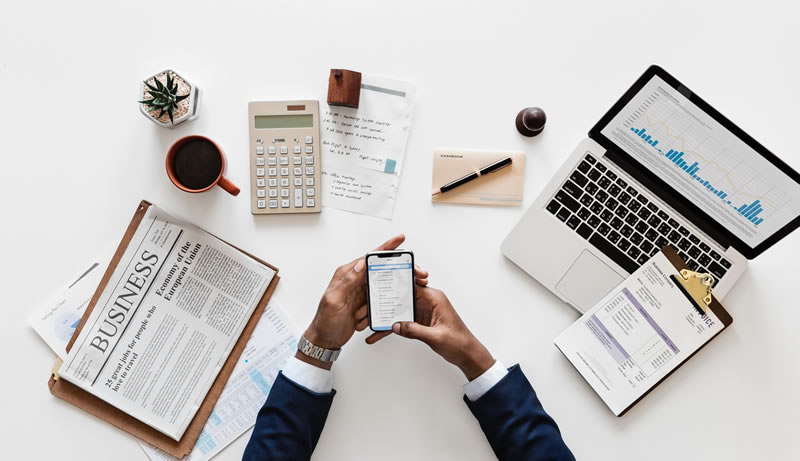 All Irish companies are required to have at least one board member that is tax resident in one of the 27 European Economic Area countries. There are two exceptions - this requirement does not apply to any company that for the time being holds an appropriate insurance bond or a Section 140 real and continuous economic link certificate.

With Brexit just around the corner, this should be an urgent matter of consideration for all Irish companies using UK tax resident directors.

The requirement to have at least one EEA-resident director does not apply to any company which for the time being holds a bond, in the prescribed form, in force to the value of €25,000. This bond provides that in the event of a failure by the company to pay:

It should be noted that it is a criminal offence not to have at least one EEA-resident director of an Irish-registered company.   The company and every officer of the company who is in default may be prosecuted in this regard. The Registrar of Companies is empowered to bring proceedings before the Dublin Metropolitan District Court for breach of the requirement to have an EEA-resident director.

A period of two years is prescribed by the Companies Act 2014 (Bonding) Order 2015 as the minimum period of validity of the bond. This period may commence not earlier than the occurrence of the event which gave rise to the requirement to effect a bond – so it needs to be in place from the date of resignation of the out-going director.

If following incorporation, a company applies for and is granted a certificate from the Registrar of Companies that the company “has a real and continuous link with one or more economic activities that are being carried on in the State”, that company will be exempted from the requirement to have at least one EEA-resident director from the date of the certificate, as long as the certificate remains in force.

In order to obtain a certificate that it has such a link, the company will have to satisfy certain criteria to Revenue – please contact us for more details.